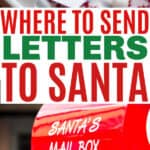 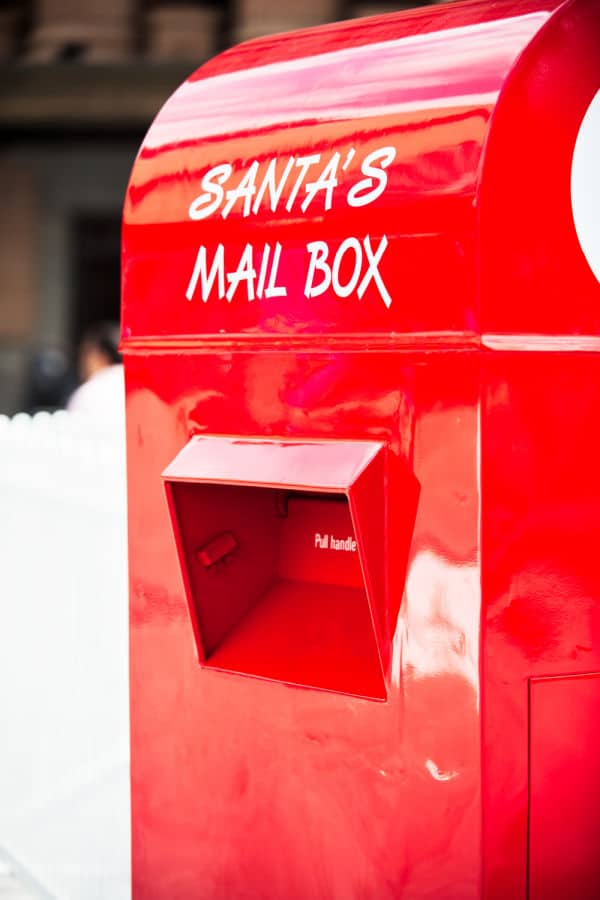 Letters to Santa are still a very popular tradition for families. Children have enjoyed writing to Santa for many, many years and I don’t see that changing much in the future.

Snail mail is not used as often for regular letters, but letters to Santa are something special. Kids will be very excited to take a letter to Santa to the post office to be mailed off.

WHERE TO SEND LETTERS TO SANTA?

It is definitely possible for your child to get a letter back from Santa at the North Pole if you know what to do! Finding out where to send letters to Santa is the first step in making this holiday magical.

The United States Postal Service (USPS) has a Letters from Santa program to help make a little Christmas magic happen for kids all over the country.

Here are the steps to take to so your child receives a letter back from the North Pole:

WHAT IS THE DEADLINE FOR SANTA LETTERS?

Now that you know where to send letters to Santa you do not want to wait on this holiday task.

Sending a letter to Santa is not something you should put off or procrastinate. If your child is excited about getting a response letter then do not wait too long!!

The letters need to be RECEIVED by the Anchorage, AK postmaster by December 15th in order for there to be time to get a response letter back. So you need to send the letter off a week or more BEFORE December 15th!!

Remember this is a major mail month worldwide and it is better to do this VERY early.

I am also of the mindset that I would NOT mention that your child will get a response by mail in case something goes wrong and it doesn’t happen. Better to have a happily surprised child…then a disappointed child and have to try to explain why Santa didn’t write back! 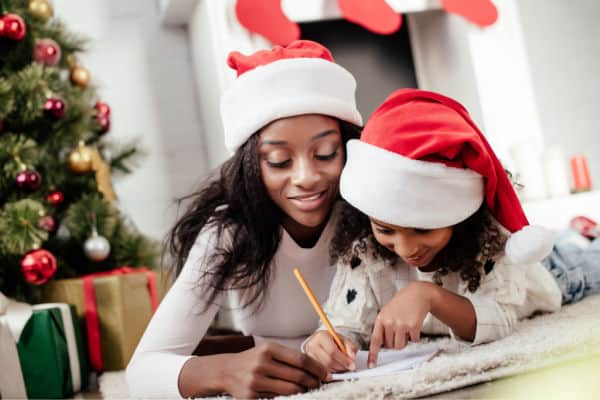 When you are writing your response letter it is a great time to be creative and make it personal.

Think back over the past year and pick out a few things to mention in the letter. It could be something special your child did or achieved this year. A moment when your child was extra kind to someone or went above and beyond on a project.

Remember when you are writing the letter to use a different handwriting style so kids won’t recognize your handwriting. 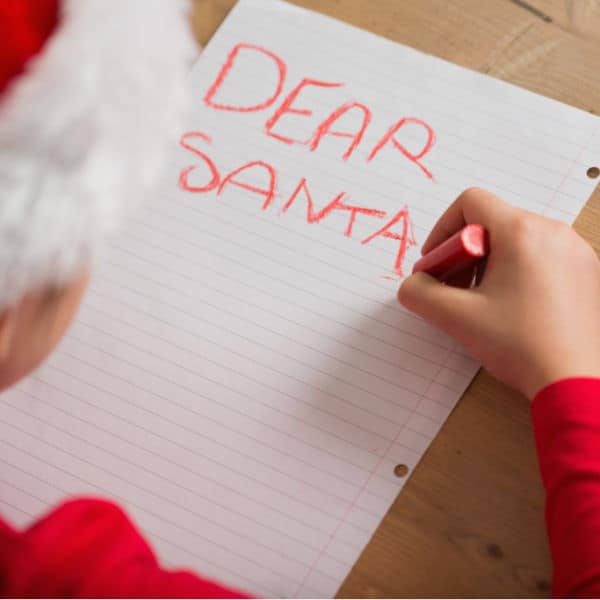 If you loved finding out where to send letters to Santa and how to get a response from Santa then be sure to check out these other fun Christmas ideas:

This site uses Akismet to reduce spam. Learn how your comment data is processed. 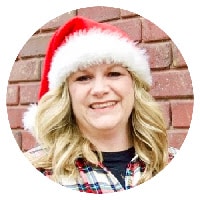 I am just a small town gal who believes it is never too early for Christmas. This is a holiday that makes me feel like a little girl again and I want to share my love of Christmas with YOU!